The EMRIRB is the institution with the mandate, competence, and credibility to assess, in close collaboration with Cree communities, governments, and stakeholders, the environmental and social impacts of proposed projects in the Eeyou Marine Region.

The EMRLCA (also known as the Offshore Agreement) is a treaty recognized under the Constitution Act, 1982, that was signed in 2010 by the Governments of Canada and Nunavut, and by the Grand Council of the Crees on behalf of the Crees of Eeyou Istchee. The main purposes of the Agreement include provision for the following:

The EMRIRB is one of three IPGs created to implement the Agreement, along with the Planning Commission and the Wildlife Board. As such, any proponent intending to develop a project in the EMR will have to conform with the regimes and processes established under the Agreement, including the regimes for the protection of wildlife, land use planning, and the impact review of development projects.

As set out in Chapter 18 of the Agreement, the EMRIRB has the primary responsibility to assess the environmental and socio-economic impacts of proposed development projects within the EMR. 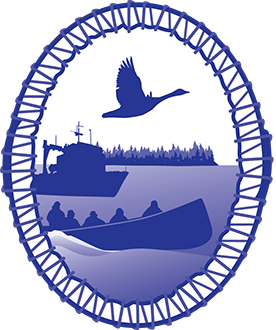 The primary objectives of the EMRIRB shall be at all times to protect and promote the existing and future well-being of the residents in the EMR and of the coastal Cree communities of Eeyou Istchee. The EMRIRB is also directed to protect the ecosystemic integrity of the EMR, as well as to consider the well-being of all residents of Canada outside the EMR (EMRLCA s. 18.2.5)

Board Role and Responsibility

Principles that Guide the EMRIRB

The Board is composed of five members, one of whom acts as Chairperson. Members are appointed for a three-year term by the following method: 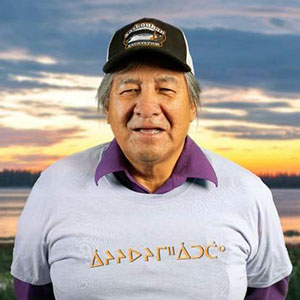 Isaac is a Cree residing in Whapmagoostui, Quebec. He was born inland, about 80 km east of the community, during the nomad days of the Cree. He studied locally and then went on to obtain a Bachelor of Education. Since then, he has worked in many different fields of community service, serving as a Band Manager, Band Councillor, and Deputy Chief, as well as Chief of the community in the 1980s. After being involved in the early days of the JBNQA, he became an Educations Administrator, where he was responsible for budget development and supervised around 30 education employees. Isaac went on to become a Regional CTA President and has also served as a member of the Cree Nation Government and as a Cree Advisor on the HFTCC. He became Vice-Chair of the EMRWB in 2012 and has been Chairperson of the EMRIRB since its creation in 2012. 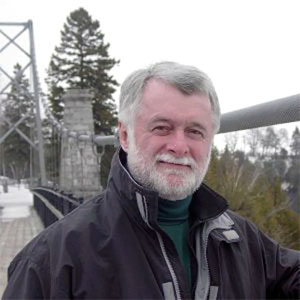 Born in South Porcupine, Ontario, Brian is an anthropologist who has worked on aboriginal issues in Canada since 1972. He has studied Eastern Cree culture and language and presently works in English, Cree, and French. He is a Cree-appointed member of the Provincial Committee (COMEX) and the Evaluating Committee (COMEV), as well as the EMRIRB. He coordinates Cree-Federal Relations and has been a member of the Cree negotiation teams for agreements on human resource development, hydroelectric development, Cree-Canada relations, offshore rights in James and Hudson Bays, and Cree governance. In addition to working with the Crees, he has worked with the Conn River Micmacs, the Inuit of Northern Quebec, the Lubicon Crees of Alberta, and the Government of Canada. 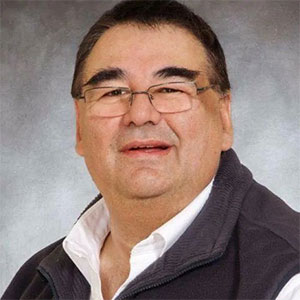 Fred was born at Conn River at a spring goose camp 22 km north of Eastmain, during the spring goose hunt of 1954. Born to a single mother, Fred spent most of his childhood on the land with his adopted parents. On finishing high school in 1970, Fred spent four straight years in the bush, only returning to bring food and fur and to get store supplies. During this time, Fred regained lost knowledge of his Cree language and really learned how to hunt, fish, and trap. In 1975, Fred accepted a job with the newly formed Grand Council of the Crees as a Liaison Officer between the GCC and the Eastmain Band Council. Since then, Fred has served his community in various capacities, including as Deputy Chief, Councillor, Local Project Manager, Sotrac Worker, School Bus Driver, Police Commissioner, numerous CTA positions, and Board member for both EMRIRB and EMRWB. Fred married his wife, Frances Mark-Stewart, in 1976. They had three sons and one daughter and now have 11 (soon to be 12!) grandchildren. 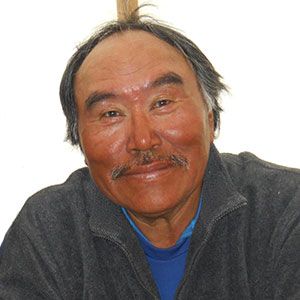 Lucassie Arragutainak was born on the south end of Belcher Island and has worked as a manager for the Sanikiluaq Hunters & Trappers Association since 1978. He has been working on Traditional Knowledge regarding the environment and wildlife since 1990, his study area being the James Bay, the Hudson Bay, and the Hudson Strait. Lucassie is certified in three technical courses and lives in Sanikiluaq with his wife, Nell, and granddaughter, Hazel. He is the proud father of two daughters over the age of thirty and enjoys hunting in the summer.

Brendan O’Donnell, born and raised in Montreal, holds a Master’s degree in Canadian history. For thirty years he worked for the federal government, first with the Department of Fisheries and Oceans and for twenty-five years with Parks Canada, where he was the Senior Advisor for Aboriginal Affairs. He retired from the public service in 2010. He was a member of the Nunavik Marine Region Impact Review Board from 2010 to 2013, and has been a member of the EMRIRB since 2013. He lives in Quebec’s Eastern Townships. 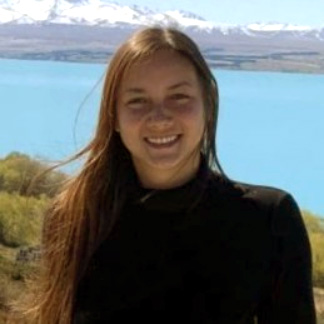 Païlin is originally from Thailand and Quebec but grew up most of her life in Bangladesh. She joined the EMRIRB as a Program Officer in April 2018 and became the Director in September 2018. She holds a Master’s Degree in Indigenous Impact Assessment from the University of Otago in New Zealand, where her research focused on evaluating community-led Cultural Impact Assessments. 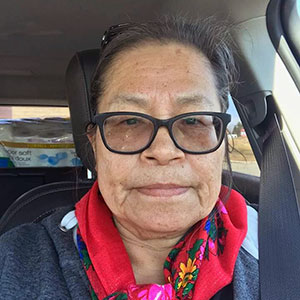 Susan is from Waskaganish and was born across the Rupert Bay from it. She has a strong love for the land she grew up on. She graduated in Business Accounting and has many years of experience working in finance. She came out of retirement to become the EMR’s Accounting Administrator in May 2019. 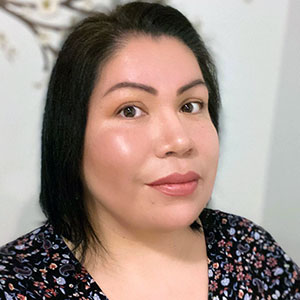 Priscillia joined the EMR administration in 2016. She is the Administrative Assistant to the three Directors of the EMR, and she provides essential administrative support to management. Prior to this position, she had years of experience in accounting and administration. When not at work, she loves spending time with her family and being in touch with nature. 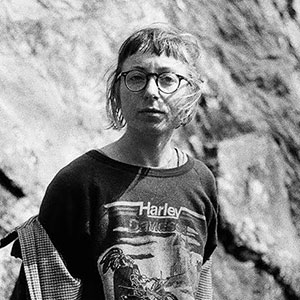 Leona was born in the UK and grew up in Canada, Singapore, and Kenya. She moved to Montreal in 2007 to attend McGill University and has lived there since. She has been involved in various fields of academic and other research since 2011 and holds a Master of Science degree in Geography. She joined the EMRIRB in January 2021.