The EMRIRB is the institution with the mandate, competence, and credibility to assess, in close collaboration with Cree communities, governments, and stakeholders, the environmental and social impacts of proposed projects in the Eeyou Marine Region.

All project proposals in the EMR are assessed by the EMRIRB though screening to determine if they should be allowed to proceed and whether they require a formal review. The EMRIRB is also responsible for monitoring all accepted projects. For more details on these processes, consult this section.

Public participation is an important element of an open, honest, and balanced impact assessment process. Consult this section to learn more about how you can participate in the assessment process and how your comments help the EMRIRB make its final decisions about proposed projects. 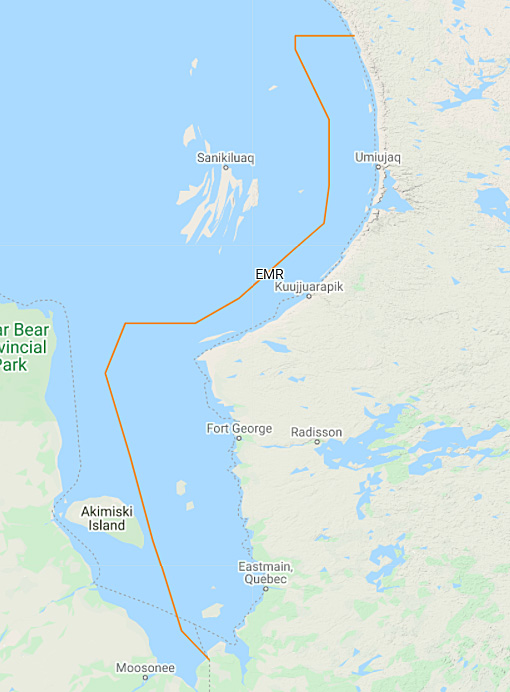 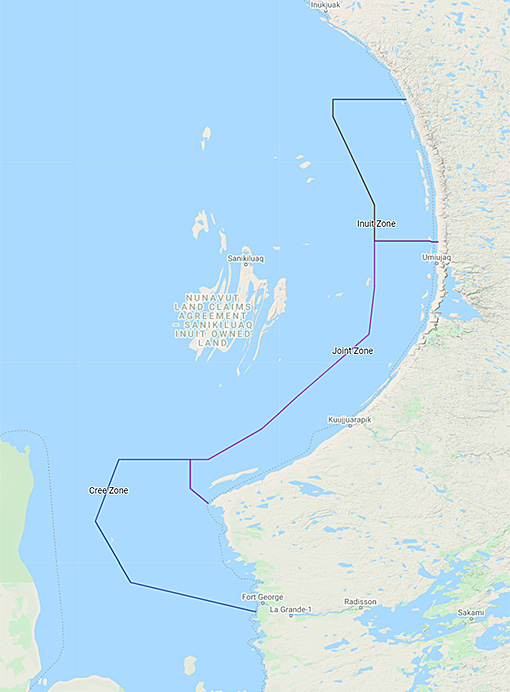